Skip to content
Posted inExplore
Posted by By admin December 9, 2009

On December 8, 2009, the United States Mint unveiled the designs for the 2010 Presidential Dollars. This will continue the series of circulating dollar coins issued to honor the former Presidents of the United States. The four coins scheduled to be released during 2010 feature Millard Fillmore, Franklin Pierce, James Buchanan, and Abraham Lincoln.

The obverse of each coin features a bold portrait of the former Presidents along with inscriptions indicating their name, order of Presidency, years served, and “In God We Trust”. the reverse of each coin features the Statue of Liberty design that has been used throughout the series and inscriptions “United States of America” and “$1”. Incuse edge lettering will have the date, mint mark, and motto “E Pluribus Unum”.

The line art images released by the US Mint for each coin appear below. 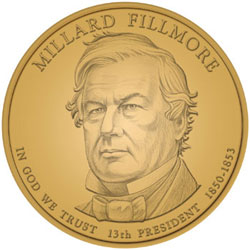 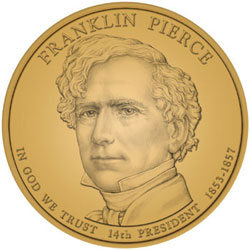 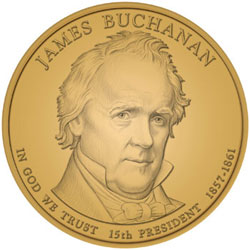 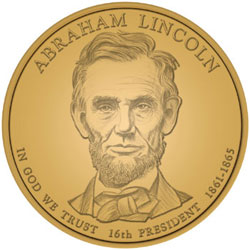